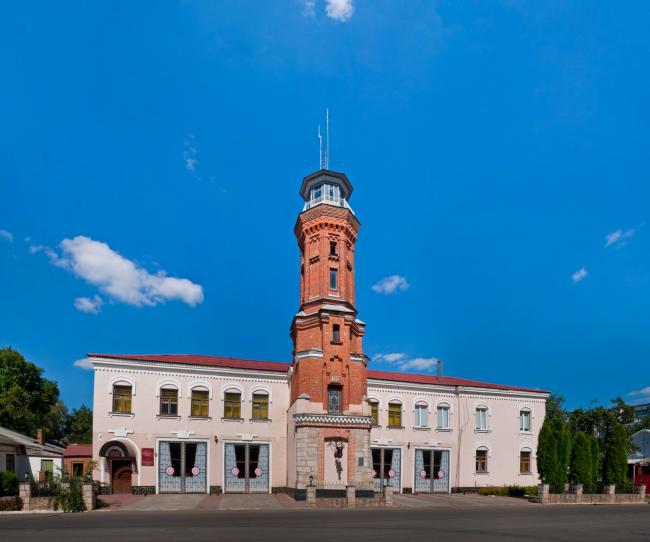 Rocky terrain stretches along both banks of the river, where in the warm season everything is literally “stuck” with rock climbers. The terrain itself is insanely beautiful - the murmur of the river in unison with the singing of birds and the fresh air will reawaken you again! In addition, you can see the ruins of Tereshchenko Palace in Denesh, the remains of an ancient 19th-century building. The show is really beautiful!

However, let us return to the glorious city of Zhytomyr. Oddly enough, the city itself can boast magnificent nature: Zhytomyr is very rich in parks and squares. Be sure to take a look at Yuri Gagarin Park - there you will be able to walk on a suspension bridge over the Teteriv River, which offers a magnificent view of both rivers and the old part of the city.

Another interesting feature of the city is the Zhytomyr museums. Here is the Museum of the History of Astronautics, which has no analogues in Ukraine. It will also be interesting to look into the Literary Museum of Zhytomyr region. You can find out more about the city in the Museum of Local History.

Zhytomyr is a city of tourists and climbers
It is interesting that many well-known scientists, writers and cultural figures were born and raised in Zhytomyr. These include film director Alexander Dovzhenko, Maxim Rylsky, Mykhailo Kotsyubynsky, composer Mykola Lysenko and many others.

The architectural monuments of Zhytomyr deserve special attention. In the heart of the city you will see St. Michael's Cathedral. Extremely beautiful white stone building with domes of deep blue. It is also worth visiting the Transfiguration Cathedral. The temple is made in Russian-Byzantine style. The cathedral is adorned with four tall towers, topped with gilded crosses.

There is something to look at inside the temple too - the walls are decorated with exquisite bas-reliefs, ancient frescoes, and on the windows you will see the extraordinary beauty of the stained glass.

Staying in the city is very easy - hotels in Zhytomyr will be for every taste. After finding your room poyutnee, go for an evening walk. Activities on the Teteriv River are an unforgettable sight. Having settled on one of the meadows on a rocky cliff, you can watch the red disk of the sun go after the forest strip. If you are less romantic in nature, in Zhytomyr you can find many good restaurants, saunas and billiards.

The Ukrainian region is famous for the fact that even in small and in seemingly invisible cities you will always find something interesting, some unusual highlight and you will certainly get new impressions. Have a nice trip!

Work time:
- around the clock 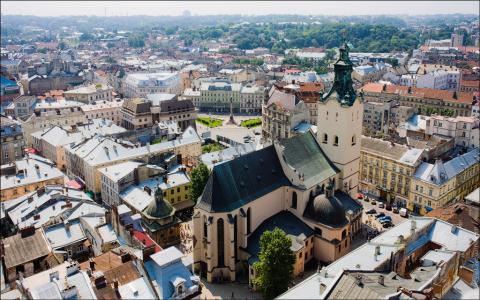 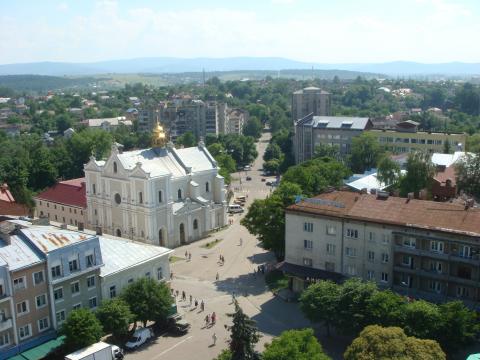