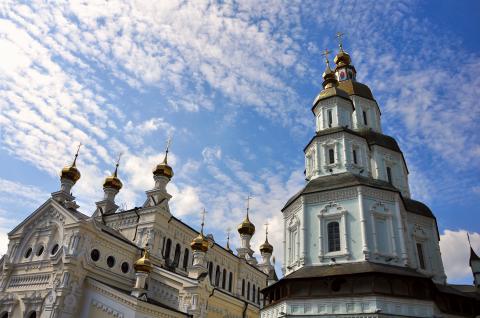 The stone parochial church of the Intercession of the Blessed Virgin, consecrated in 1689 by Metropolitan Bryansk Abraham, was built on the banks of the Lopan by Cossacks from a small settlement near the Kharkov fortress. According to experts, the temple was built by the same unknown architect, who built the Transfiguration Cathedral in Izyum fortress five years earlier. At the direction of King Peter I, who visited Kharkov in 1709, the fortress expanded to the north, and the Pokrovsky temple appeared on its territory. 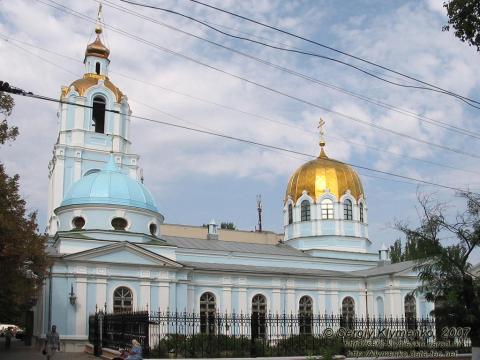